All the natural gas and condensate that Chevron produces in Bangladesh is sold to Bangladesh Oil, Gas & Mineral Corporation (Petrobangla), the national oil company. The three gas fields – Bibiyana, Jalalabad and Moulavi Bazar – are operated under Production Sharing Contracts with the Government of the People’s Republic of Bangladesh, represented by the Ministry of Energy and Mineral Resources, and with Petrobangla. Also under the PSC is the Muchai Compressor Station, in Bahubal, under Habiganj District, which was inaugurated in 2012 to increase the capacity of the North-South pipeline.

Select the name of our field below to learn more about that particular operation or see the role of technology in our operations. 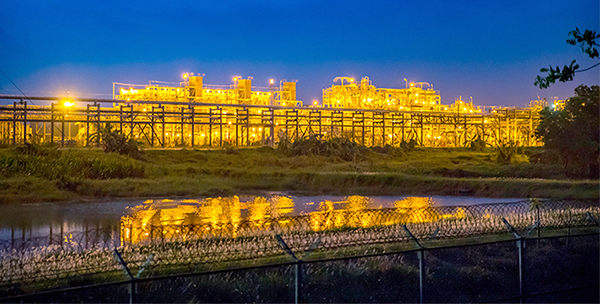 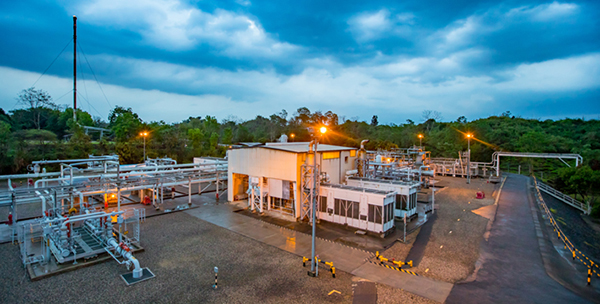 Chevron operates the Jalalabad gas field in Block 13, which is currently the third highest gas producer in Bangladesh. 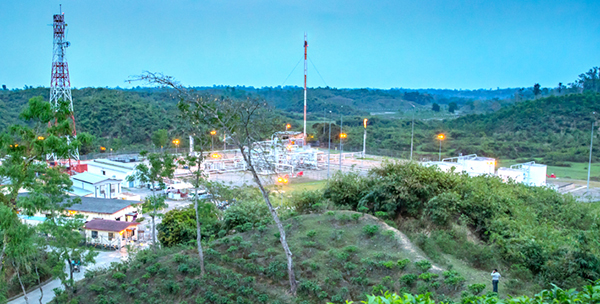